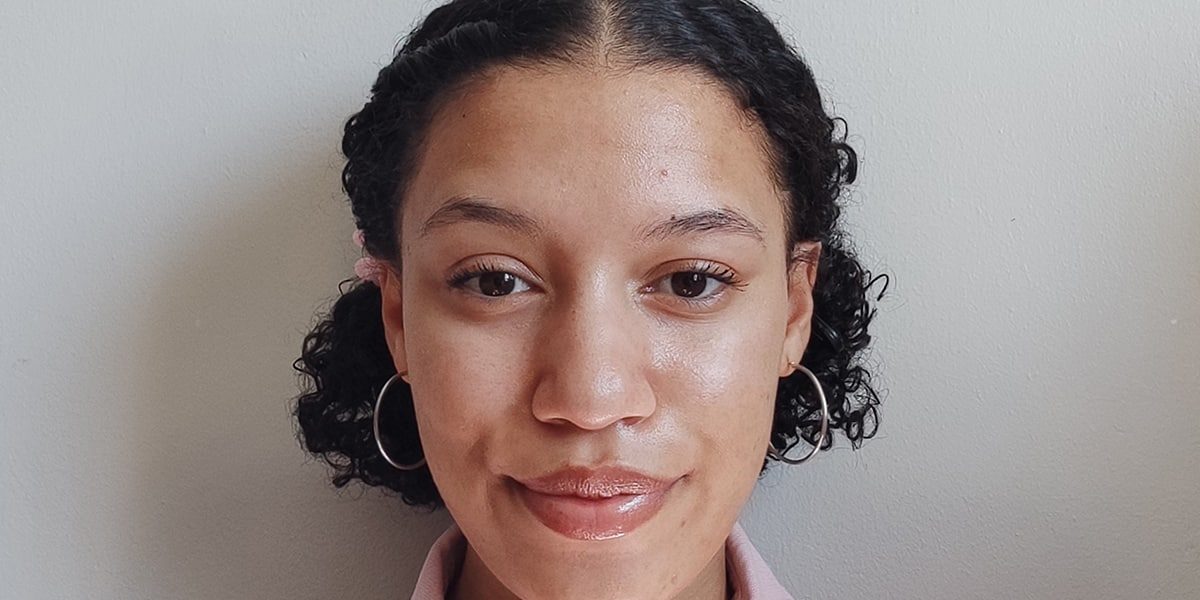 Kirshni Curnow was a KMF Scholarship student from 2016-2020 and attended Cedar House in Cape Town.

She is currently completing her Degree in LLB Law at the University of Stellenbosch.

Kirshni Curnow grew up in Elsie’s River, an area plagued with gangsterism and lacking in positive role models.

“Many children in my community struggle with developing their identity and potential because they lack support and positive influence.”

She says she always knew she wanted more than what she saw in Elsie’s River but had no idea how she would get there.

“For the majority of my life my dad has been the sole breadwinner and with four siblings we were just barely getting by, though I believe your future largely depends on what you make of it and it is evident [to me now] that a more prestigious school allows more space to excel.

“The KMF afforded me, not only an excellent education, but also the opportunity to engage with people who are different to me. Attending Cedar House forced me out of my comfort zone and allowed me to network with people from outside of my mostly coloured neighbourhood.”

The impact of KMF on Kirshni Curnow

“The KMF scholarship afforded me the opportunity to attend a school where I was introduced to high end technology for the first time, where my potential was developed, where my interest in law in justice was nurtured (now my future career path).

“The scholarship and its academic constraints also kept me disciplined . I truly believe that I would not have excelled as I did if the foundation didn’t push me to do so. Even more than academic constraints, I feel that the belief KMF had and continues to have in me motivated me to achieve in order to be worthy of such belief and support. I know that many of the young people I grew up with were not afforded such support. I cannot fully express my gratitude for the impact the scholarship has had on my life.

“I don’t think I would be where I am, well on my way to becoming an attorney, nor be the person I am,  culturally aware and conscious of difference, if it were not for the KMF scholarship.”

The impact of her family

Kirshni maintains that her scholarship had a positive impact on her family.

“I definitely think the opportunities and financial support KMF has given me has indirectly impacted positively  on my family as I am the first person in my immediate family to go to university.

“Once I graduate and start working, I will be able to financially provide for my family and hopefully afford my younger brother the same / better opportunities than I had.

“I also intend to use my education to not only edify my family, but also my community by one day paying it forward and becoming a KMF donor as well.”

Through the Kay Mason Foundation scholarship, Kirshni Curnow was afforded the opportunity to develop her academic potential.

“This opportunity, along with the tutoring and emotional support provided by KMF led me to achieve my desired matric results, which landed me a scholarship at Stellenbosch University to study law. I am now working towards my dream job as an attorney, and I am immensely grateful to KMF.”

On suggestions for improvements at the KMF Kirshni says, “I can’t think of anything to be improved on but I would suggest continuing to address mental health because I believe it is at the heart of thriving in all aspects.”

She also hopes to be a mentor for future KMF students one day.

“I have gained so much from my mentor and I hope to share some of my knowledge and experiences as well.”

Visit our Support Programs page for more on the Kay Mason Foundation model of Selection, Accountability and Support.

Facebook-f Linkedin Twitter Instagram
© Kay Mason Foundation 2023 | All rights reserved. Privacy Policy
Manage Cookie Consent
To provide the best experiences, we use technologies like cookies to store and/or access device information. Consenting to these technologies will allow us to process data such as browsing behavior or unique IDs on this site. Not consenting or withdrawing consent, may adversely affect certain features and functions.
Manage options Manage services Manage vendors Read more about these purposes
View preferences
{title} {title} {title}